What are the ancient Solfeggio frequencies?

The Solfeggio frequencies make up an ancient 6-tone audio scale that is said to date back to biblical times and carry divine-like properties. In recent times, each frequency has been found to carry a specific set of healing, wellbeing and spiritual benefits that it affords the listener.

These include DNA repair, relief from past traumas and opening the soul to spiritual experiences.

Where did solfeggio frequencies come from?

In the 11th century, Guido d’Arezzo, a Benedictine monk introduced the scale and it was used in Gregorian chants by monks who would experience a deep sense of peace and spiritual connection when repeating the chants in these frequencies.

While there are many theories as to what happened next, the Solfeggio Scale was lost and forgotten, being replaced by the modern 12 tone scale that all commercial music utilizes today.

This was until the 1970’s when the scale was re-discovered by physician and herbalist, Dr. Joseph Puleo who uncovered the pattern applying Pythagorean math to passages of the Old Testament.

Three more frequencies have since been discovered, extending the scale to 9 tones. Although sound therapy has proven to be an extremely effective method of healing, it appears that there’s more to it when using Solfeggio frequencies. It’s not just about a piece of music changing your emotional state. When your senses receive certain sound frequencies, certain wavelengths can affect your mind, body and soul, due to vibrations on an atomic and cellular level. Recent work has suggested that each tone of the Solfeggio scale offers the listener a specific set of benefits. In addition to this, each tone aligns with a particular chakra.

When utilized in prayer, or meditation music, there can be no doubt that each Solfeggio frequency can make a significant change in healing your mind, body and soul. However, to truly appreciate the potency, it’s something you have to experience yourself.

While the Solfeggio scale has been found to have therapeutic effects, there is another forgotten frequency that has recently been discovered, simply known as 432 Hz. It’s been found to have significant healing properties, due to the wavelength it vibrates at. In ancient times, it’s said that this tone was used as the base frequency for tuning instruments and that 432 Hz corresponds to the natural frequency of the Earth’s vibrations.

6 frequencies make up the Solfeggio scale: 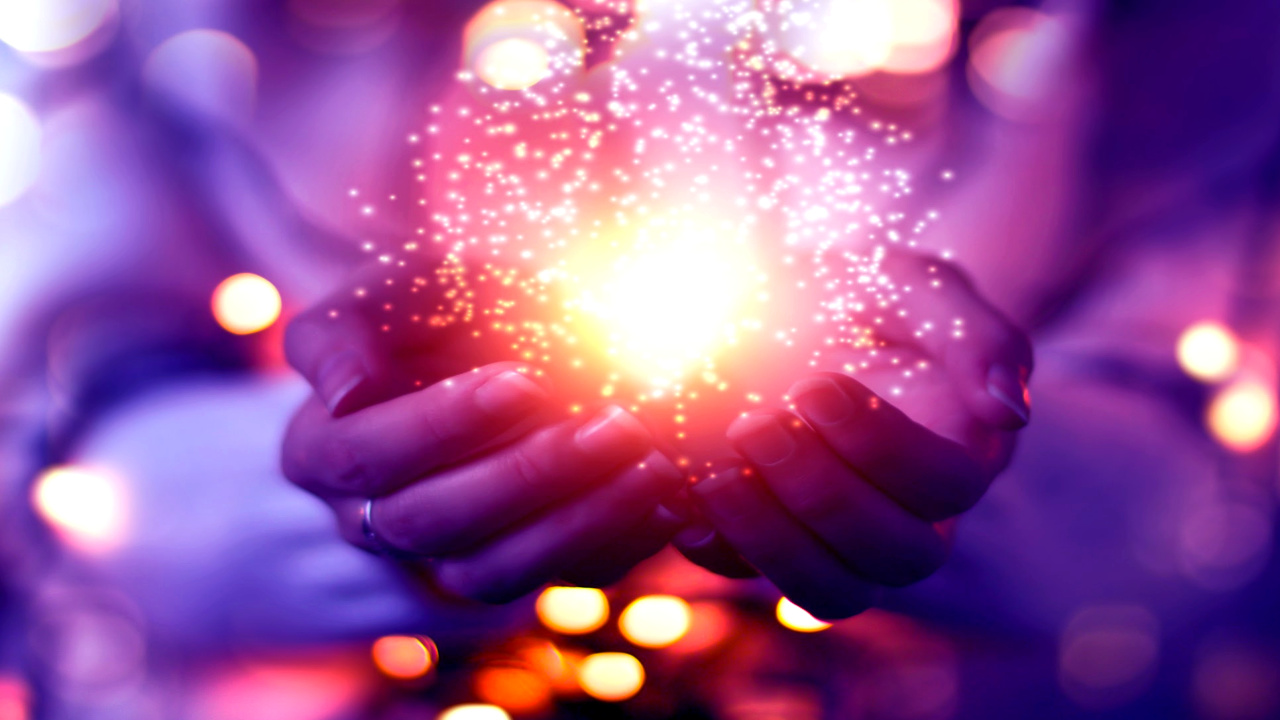 This frequency is known for liberating guilt and fear. Additionally, it can be used for achieving goals, since it helps to clear obstacles that stem from feelings of fear, guilt, grief or worrying. It helps to bring down defense mechanisms and is great for grounding, sobering and returning to reality.

This tone resonates with the root chakra. The root chakra is what anchors, or grounds us. When it’s open, you’ll find yourself feeling more stable, and better able to take care of yourself.

When listening to this particular frequency, it can help to be aware of your body’s physical contact with the ground.

Have you had any traumatic experiences that you’re still struggling to deal with? 417 Hz is associated with undoing situations and facilitating change. This frequency can clear the destructive influences from past events and will energize the body, helping to revive your creative potential.

The tone is related to the sacral chakra, which helps us to relate to our own emotions, as well as the emotions of those around us.

An open sacral chakra will allow you to enhance your creativity and sexual energy.

528 HZ, also known as the miracle tone, is the frequency which is thought to help return human DNA to its original state, removing impurities.

By repairing your DNA, you’re not only enhancing your life energy, but your mindset improves. You can expect to attain greater mental clarity, a heightened sense of awareness and deep inner peace.

Related to the chakra of the solar plexus, opening this chakra allows you to feel confident in yourself and be in control of your life.

How does it feel to truly have strong personal relationships and be amongst a harmonious community of individuals? Listening to 639 Hz can help you with connection and relationships.

It can be particularly useful if you’re trying to deal with any relationship troubles, or if you’re having issues with family members, friends or even colleagues.

This tone will help you to become more empathetic, tolerant and loving with those around you. It’s no surprise, therefore, that this tone relates to the heart chakra. An open heart chakra allows you to freely give and receive love from others.

This tone guides us to solutions and allows us to express ourselves. As the toxins of the cells are cleared, you can say goodbye to negative emotions as the ‘right’ path opens up ahead.

You’ll find yourself with a renewed voice and ability to express yourself clearly and truthfully.

741 Hz resonates with the throat chakra. When open, this chakra enables us to communicate properly and also gives the heart chakra a ‘voice.’

When listening to this frequency, be aware of any new ways of thinking that become available to you, as well as any shifts in perspective.

852 Hz signifies a full return to spiritual order. It’s related to the harmony that permeates the entirety of the universe.

Listening to this tone allows you to open you up to spiritual experiences.

It resonates with the third eye chakra. This chakra is located right between the eyes and is associated with wisdom, imagination and intuition. As the ‘eye of the soul,’ it sees things that are below the surface level and hidden from your conscious mind.

Even though the ancient Solfeggio scale is commonly referred to as having 6 tones, there are another three frequencies have been derived in recent years.

The lowest frequency of 174 Hz is regarded as a natural anesthetic, helping to reduce or remove pain completely.

285 Hz is thought to have a tangible healing effect. Whereas 174 Hz helps deal with physical pain, this tone helps to heal our skin, tissue and other layers that make up the human body.

936 Hz represents a return to oneness and awakens you to a perfect state of being. By listening to it, you’ll be able to experience and enjoy your true nature.

It’s also related to the crown chakra that connects us to the entire universe.

How to listen for best results

By now, you’re probably wondering what’s the best way to listen to the tones of the solfeggio frequencies.

Here are some tips for getting the best results:

However, it’s not entirely necessary to “meditate” while listening to the frequencies. Merely having them as background audio while you’re doing other things can also be highly beneficial.

Your feedback and suggestions for improvement are highly appreciated.